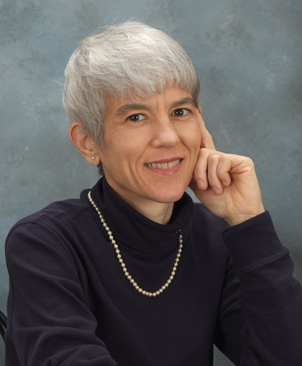 Kelin J. Kuhn, currently the director of Logic Device Technology at Intel, has been named as an Intel Fellow in the Technology and Manufacturing Group.

Kelin received her BSEE from the University of Washington in 1980. She went on to do her graduate study at Stanford. She became a faculty member here in 1989, staying until 1997 - at which point she joined Intel.

The department wishes to congratulate Kelin on this honor!