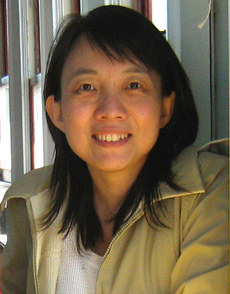 More information on this distinguished program can be found on the IEEE's "About IEEE Fellow Program" page.

We would like to congratulate Lih for this well-deserved honor.