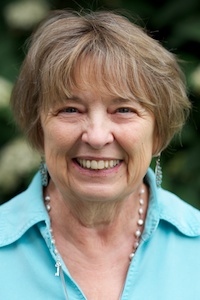 Frankye Jones has been awarded the Distinguished Graduate Program Assistant Recipient for 2010 by The UW Graduate School. This award is in its second year, having been established by Vice Provost and Dean Gerald Baldasty in 2009.

Nominations for the award are solicited campus-wide from all faculty Graduate Program Coordinators. Professor Bruce Darling nominated Frankye for this award, and the Graduate School chose her as the winner!

Frankye has now won both graduate student advisor awards given out by the Graduate School. In 2008 she was honored as Graduate Program Assistant of the Year after being nominated by the EE graduate student body.

Congratulations, Frankye, we are very proud of you!