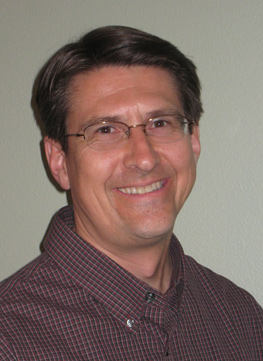 Paul Packan, director of Transistor Technology Development at Intel, has been named as an Intel Fellow in the Technology and Manufacturing Group.

Paul received his BSEE from the University of Washington in 1984, then proceeded to do graduate study at Stanford. He joined Intel in 1992.

The department wishes to congratulate Paul on this honor!