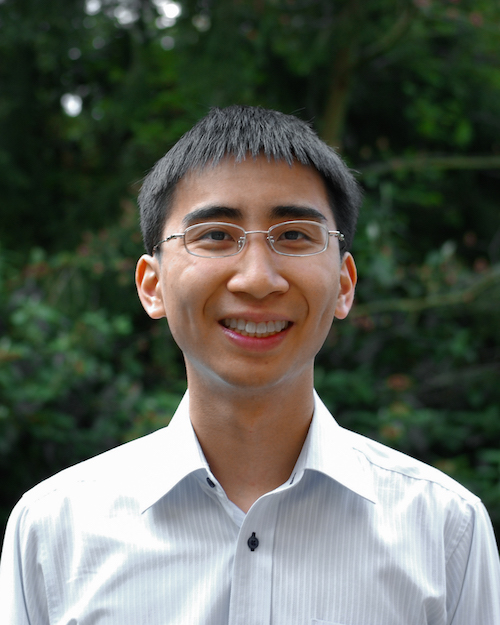 Undergraduate William Hwang’s four-page curriculum vitae just got longer. The senior, who has impressed faculty with his ability to excel at graduate level research, among other talents, has received the 2015 College of Engineering Dean’s Medal for Academic Excellence.

“I am very honored and humbled to be selected for this prestigious award,” Hwang said.

Each year, the UW Engineering dean recognizes two students for academic excellence. Students are nominated by department chairs and must meet criteria including academic performance, research, leadership and extracurricular activities. Hwang will receive his award at the College of Engineering Awards event on May 28, 2015.

Hwang, who graduates in June 2015 with a double degree and departmental honors in both Electrical Engineering and Materials Science & Engineering, got an early start on his UW education. Following middle school, he was admitted to UW in Spring 2011 as an early entrance program student through the Robinson Center for Young Scholars.

Although an undergraduate, Hwang functions more like a graduate student, say his professors. In one instance, when Hwang reached a limit on what course materials could teach him about spin coating, he pursued advanced research as an independent study honors project. Working closely with EE faculty, Hwang has also contributed to two very different projects in speech and language processing: semantic similarity measures for text simplification and analysis of disfluencies in speech, which are filled pauses such as “um,” restarts and repetitions.

“William made more progress on this problem than a graduate student who was previously working on it, and his system outperforms all current baselines in the literature,” wrote a faculty member in her nomination letter regarding Hwang’s research on text simplification.

Hwang will intern at Intel this summer in the Architectural Verification group of the Xeon server processor line, where he will work on verifying the embedded system architecture of Intel’s 3rd third generation Xeon processor. In the fall, he will pursue begin a Master’s degree in Materials Science & Engineering at UW and haswith future plans to pursue a Ph.D. in either Electrical Engineering or Materials Science & Engineering.

Hwang is also the recipient of the Mary Gates Research Scholarship, the James I. Mueller Award and four Departmental scholarships awarded to undergraduate students in the College of Engineering.