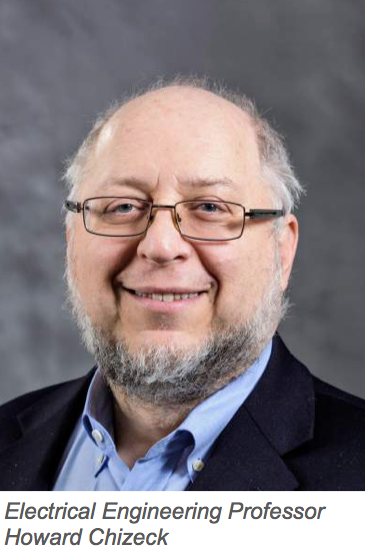 [July 11, 2016] This past week, the nation experienced deep tremors in the wake of police shootings. After white police officers killed Alton Sterling and Philando Castile, the continued dialogue of racial bias flooded onto the streets in the form protests and marches. On July 7, these protests turned deadly as a gunman killed five police officers in Dallas. After a long-winded standoff between police and the suspect, a robot carrying a bomb killed the gunman.

Although robot use by police is relatively rare as an offensive tactic, these types of robots are used by military personnel and law enforcement throughout the nation.  Electrical Engineering Professor Howard Chizeck offered insight into the use of these robots on a National Public Radio (NPR) special.  According to Chizeck, there are three types of robots – industrial, autonomous and semi-autonomous, or telerobotics.

Although autonomous robots are often captured in filmdom (i.e. The Terminator) and are the most notorious, telerobotics have a prolific place within law enforcement and the military. According to Professor Chizeck, these types of robots are used within search and rescue missions, bomb-diffusing situations, drone surveillance, and, in the case of the 2016 Dallas shootings, bomb detonation.

“With these types of robots, there is always a human in the loop,” Chizeck said.

Because of this constant conversation between robot and law enforcement, the officers could effectively approach the shooter without risking the lives of any of their men and women. Although this semi-autonomous approach offers public safety opportunities, it also carries potential risks.

“There is a risk that the robot can be hacked,” Chizeck said. “If someone disrupts its information stream, the hacker could potentially take over and control the robot.”