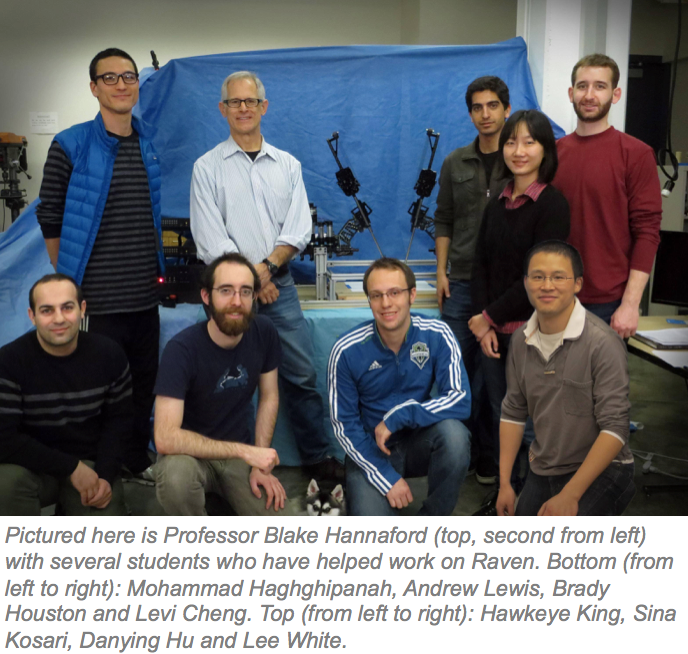 Electrical Engineering Professor Blake Hannaford, an IEEE fellow and founder of the University of Washington’s BioRobotics Laboratory, is working on a robot that will aid surgeons during delicate, critical procedures. The device has the potential to increase the success rates of surgeries.

The device – called Raven – is a semi-autonomous surgical robot that provides additional support to surgeons, delivering greater dexterity and accuracy for precarious procedures.

According to researchers at John Hopkins, 250,000 patients die due to medical errors each year. In fact, these errors are the third leading cause of death in the United States. In order to mitigate these incidences and save lives, Hannaford and his team developed Raven through using special algorithms termed “behavior trees.” 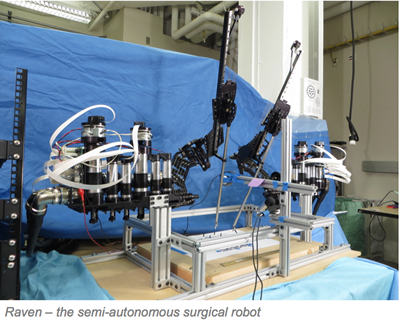 "Our team has discovered that using AI algorithms called 'behavior trees,' built for opponents in certain video games translates well as a modeling language for automated medical procedures," Hannaford said. "The AI behavior trees have direct applications to programming the semi-autonomous Raven surgical robot, which will provide millions of patients with cutting edge care through greater precision and minimal invasiveness."

Raven has already had a test run in the mainstream media, by appearing in the NBC drama, Heartbeat. It has visited and been tested at NASA. Although it has experienced some high-profile uses, it is still being tested for its main purpose – real-life surgeries.

See Hannaford and his team of researchers demo Raven on Thursday, June 30 through a Facebook Live event. The event will be hosted on IEEE’s Facebook page.