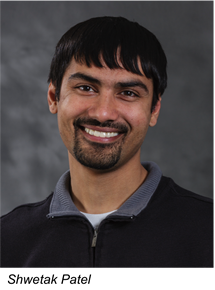 The film, which won a “Best Cinematography” award at the Boston Film Festival, explores how collecting and analyzing large amounts of data is becoming more commonplace, with the proliferation of information-sensing mobile devices, cameras and other data gathering systems. The filmmakers explore topics such as who owns certain data, who can profit from it, and what the overall impact is.

According to the documentary Web site: 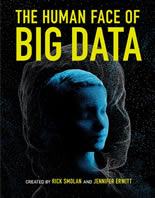 “The Human Face of Big Data captures, in glorious photographs and moving essays, an extraordinary revolution sweeping, almost invisibly, through business, academia, government, healthcare, and everyday life. It’s already enabling us to provide a healthier life for our children. To provide our seniors with independence while keeping them safe. To help us conserve precious resources like water and energy. To alert us to tiny changes in our health, weeks or years before we develop a life-threatening illness. To peer into our own individual genetic makeup. To create new forms of life. And soon, as many predict, to re-engineer our own species. And we’ve barely scratched the surface…”