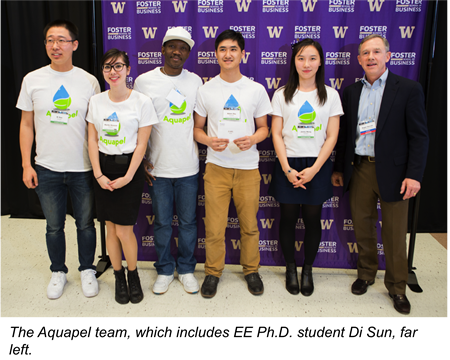 Held at Seattle Center, the competition encourages student teams to present business ideas that positively impact the environment. More than 150 judges, many from large corporations like Microsoft, evaluated the teams, awarding a total of $36,000 to winning teams. 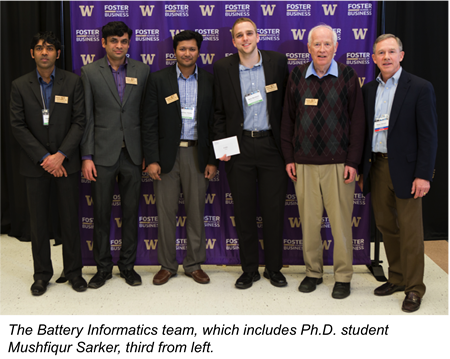